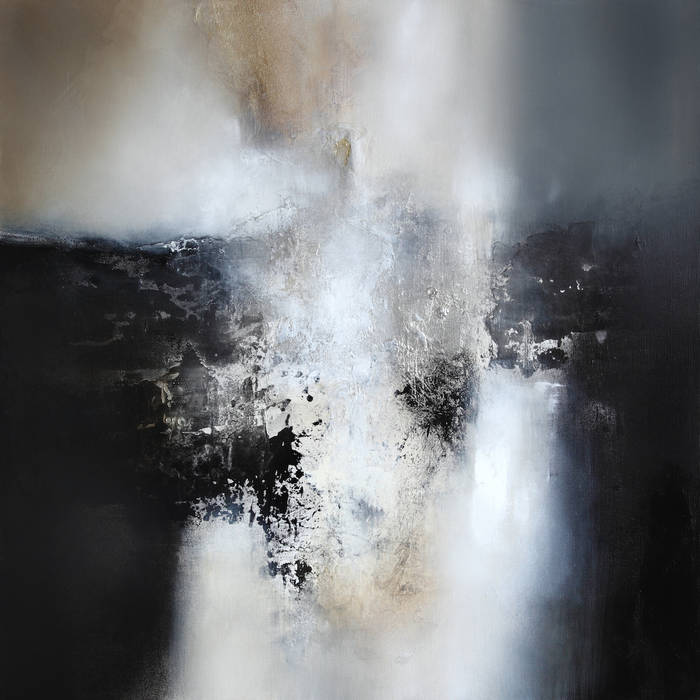 jckmd Gorgeous, noisy ambient soundscapes. So much variety across this album, but not so much that it distracts. Great soundtrack to my cool morning walks. Favorite track: Åter annalkande.

Sweden's Erik Levander returns with "Couesnon", following 2016's "Halv" chronologically but as an entirely different beast. Crafted on an inherited vintage clarinet for which the album is named, these new tracks expand upon an approach recently experimented with for a 1631 Recordings "Texture Series" compilation: processed clarinet, intermittently supported by electronic instrumentation, all multilayered. The result is a deft and distinctive usage of this single instrument.

Having previously been compared to other experimental bedroom laptop composers of note, and maybe best known for his earlier work with the Efterklang/Rumraket family, this new album sees Levander now in full realization of his own voice. A deviation from the past and into some uniformly dense, epic, slowly evolving territory, "Couesnon" is an inspired minimalist narrative written into a powerfully dark exploration of ambience.

"For ambient fans, this is an essential addition to your collection. It's gentle, dreamy but adventurous. If you are into any of the aforementioned and also appreciate acts like IIVII, Stratosphere and Biosphere, I urge you to check this out." - Merchants of Air

"Couesnon is in many ways a rather surprising album experience. It is one that in equal measure expresses both beauty and fear, with neither one dominating the album to the point of excess. It all works so wonderfully, showcasing a wonderful blending of disparate emotions and feelings and showing how in certain contexts there can be a unifying element between it all." - Echoes and Dust

"It is little short of amazing to imagine the humble clarinet is the source of the heavy, thunderous drones Erik Levander generates for these enveloping compositions. Shrewdly, he gives it a nice balance as the towering waves of sound occasionally subside to allow the more ethereal nature of the instrument to shine through in respites of breathtaking beauty. A fascinating and, at times, exhilarating album based on an imaginative concept." - Stationary Travels

"This is a one man orchestra with a single instrument and lots of toys.
Very spacious, very good." - Vital Weekly